DTM
by
lmercier
The DTM Esports final will be held today in Portimao (Portugal). One goal : a seat in the DTM Trophy in 2023!

Five for a DTM Trophy seat! The five best-placed players in the DTM Esports Championship powered by MediaMarkt will take part in a test at the Lausitzring and the best will be offered a DTM Trophy seat next season.

"Participating in a real championship is a dream for every sim racer", said Gianmarco Fiduci, one of the five candidates for the seat. The DTM Esports Final takes place today at 7.05 pm in Portimao, the circuit that hosts the opening round. Each sim racer supports a real driver. For Fiduci it is Nick Cassidy.

Kevin Siggy, who drives for Team Redline, is the favourite, as he closely follows Maximilian Götz, the reigning champion. "He's a cool guy", says Siggy. "I had him as an instructor at the AMG Academy. The 23-year-old Slovenian won't be the only one in the running for the steering wheel.

Moritz Löhner, the 2020 DTM Esports Champion, was offered a test in a production GT car. The 23-year-old Munich native finally competed in the entire 2021 DTM Trophy Championship with two podium finishes: "For a player with no motorsport experience, this is simply amazing! I'm sure that anyone who succeeds in Esport can also convert their skills into real-world motorsport and can compete with the best." Löhner will also take part in the DTM Trophy again this year. If he becomes DTM Esports champion, he will secure a drive for the 2023 season. 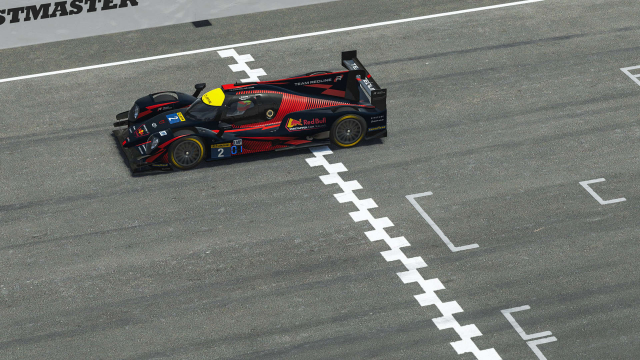 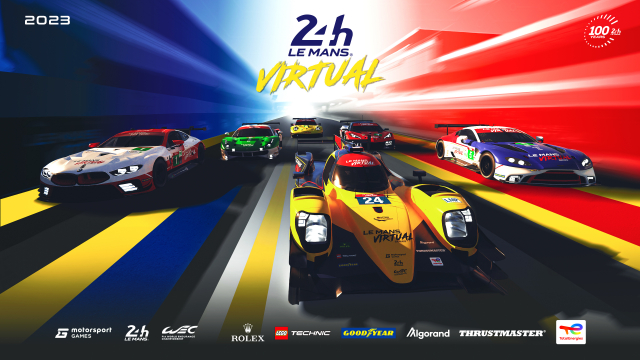 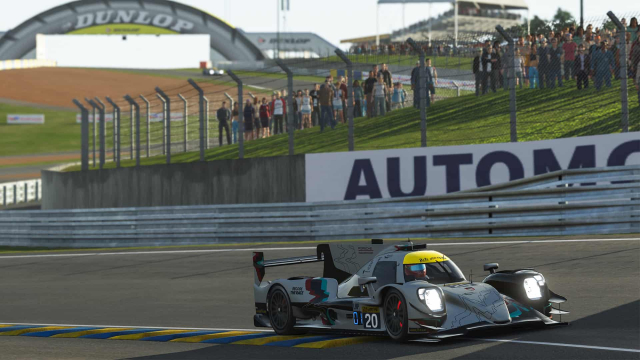