The end of the story between WRT and Audi Sport!

GT World Challenge Europe
by
lmercier
WRT will end its collaboration with Audi Sport at the end of the year. A page is being turned for the Belgian team which has written the first lines of its history with the brand with the four rings.

The love affair between WRT and Audi has lasted since the team's international debut in 2011. A page is being turned for the team from Baudour, which has won almost 50 titles with Audi. There are still a few more to go with the Fanatec GT World Challenge Europe crowns.

We'll have to get used to it, we won't see WRT in Audi next season. Audi's quiet withdrawal from the Hypercar programme (which goes far beyond customer racing) has undoubtedly played a part in this.

By creating WRT in 2009, Yves Weerts, Vincent Vosse and René Verbist (who left the team) immediately joined the Volkswagen Group by acquiring the Volkswagen Scirocco in 2009. At the end of 2009, WRT bought three R8 LMS cars in Belcar, FFSA GT and the 24 Hours of Spa. The mayonnaise between the manufacturer and the team based in Baudour takes very quickly.

Vincent Vosse : "It is a very special and emotional moment for all of us at Team WRT and me personally, as we announce that a significant chapter of the history of our organization will soon come to an end and a new one will open. It couldn’t be otherwise as Audi has been the brand we have been associated with since the creation of Team WRT at the end of 2009 and our sole partner in GT3 racing.

I remember vividly the mutual excitement of the first contacts, which were facilitated by the Belgian Audi Club and our friend J.G. Mal-Voy, who is always in our hearts. From there a fantastic journey took off. A fantastic one, not only because of the many successes but because of the outstanding cooperation and shared philosophy for excellence and innovation, always looking forward.

Along the way, we have made so many good friends and shared and enjoyed so many bonds in all circumstances, good and less good. There are so many people that we would like to thank that it is impossible to do it here. By naming Dr. Wolgang Ullrich, Werner Frowein, Dieter Gass, Rolf Michl, or also Romolo Liebchen, Chris Reinke, or Siegfried Krause, we really want to extend our appreciation and gratitude to all people involved in the common programs over those thirteen years. All things in life have a beginning and an end and our paths will now separate but the longstanding friendships will last. We all can have a sense of pride looking at what was accomplished together and we’ll all treasure the many good memories of this great period.”

WRT's international career with Audi develops in 2011 with the FIA GT3 and the brand new Blancpain Endurance Series championship. WRT won the 2011 Spa 24 Hours, already under the Audi Sport Team WRT banner, and the rest is success all over the world. With Elliot Hoffet and Kurt Mollekens at the helm, the GT programme can also count on the colossal experience of Pierre Dieudonné and Thierry Tassin, not forgetting Sébastien Viger and Maxime Bonnefoy.

What is the future of WRT in GT? To date, nothing has been made official but you don't have to be a guesser to understand that WRT will get closer to the brand with which it will race in Hypercar. Answer soon... 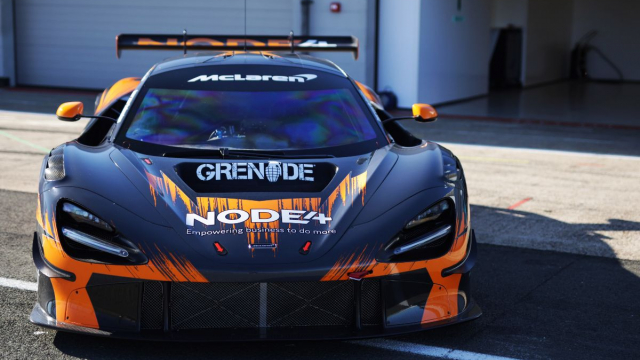 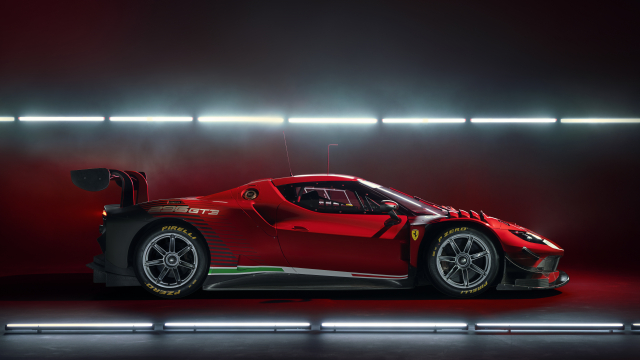 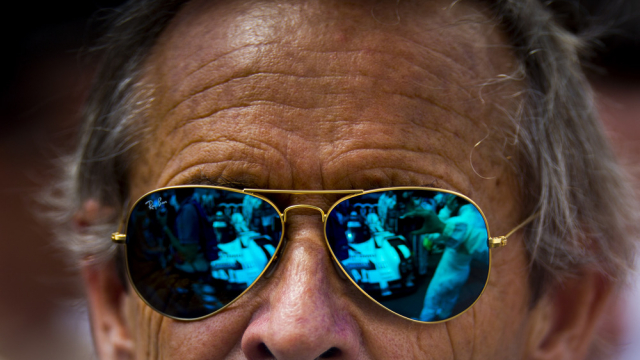