Deprived of F1, Antonio Giovinazzi runs towards Hypercar with the Ferrari 499P

WEC
At the wheel of the Haas VF-22 in the Free Practice 1 of the US Grand Prix, the Italian thought he would have a second chance in F1, but the appointment of Nico Hülkenberg ended his ambitions.

After a very complicated season with Dragon Penske in Formula E (the only driver not to have scored a single point), Antonio Giovonazzi has known for some time that the 2023 season will be much more interesting for him. But where will the Martina Franca native move to?

With 62 Grand Prix under his belt, he hoped to return to Formula One to replace Mick Schumacher. But Haas F1 Team announced on Thursday that the seat would finally go to German driver Nico Hülkenberg. 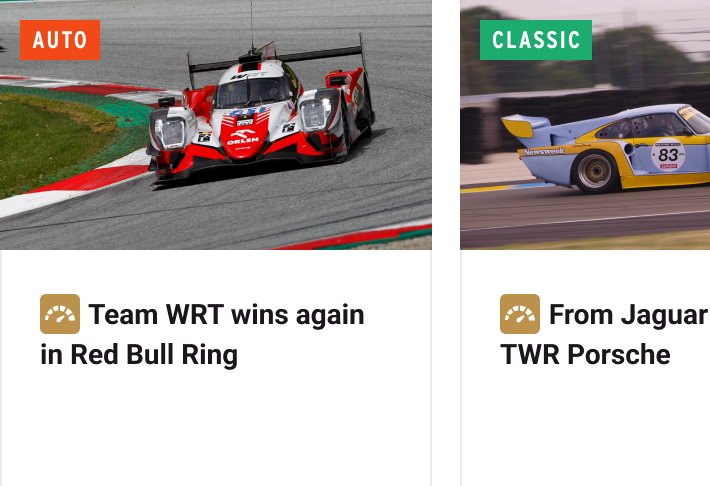 Pierson and van der Garde with Heriau at TDS Racing