Ukraine with PROsport at the FIA Motorsport Games

At the FIA Motorsport Games, PROsport Racing will field an Aston Martin Vantage GT3 for the two Ukrainians Yevgen Sokolovskiy and Ivan Peklin.

The second edition of the FIA Motorsport Games, the Olympic Games of motorsport, will take place at the Circuit Paul-Ricard in Le Castellet from 26 to 30 October. PROsport Racing will enter an Aston Martin Vantage GT3 for Ukraine in the GT Cup.

In the GT Cup, one Bronze and one Silver driver are mandatory. There will be two one-hour qualifying races, which will be followed by a main race, also lasting over one hour. In the familiar race format from the ADAC GT Masters or the GT World Challenge Europe Sprint Cup, a driver change must be made at race half-time.

At the wheel of the Vantage GT3 will be PROsport Racing regular Yevgen Sokolovskiy, who normally competes for the team in ADAC GT4 Germany and the Nürburgring Endurance Series, and his Ukrainian compatriot Ivan Peklin. While Sokolovskiy will make his racing debut in GT3 racing, Peklin has already won a race in the International GT Open.

"I train a lot in the gym and in my simulator. We also had a lot of test days in GT3," said Peklin, who will celebrate his 21st birthday a few days before the event. "I am very grateful to be able to represent Ukraine in this competition. The Olympic format in motorsport is new for me. Yevgen and I are very motivated to drive out the best possible result. Our goal is the same as that of the entire Ukrainian team: we want the Ukrainian anthem to be played at the award ceremony and the Ukrainian flag to be displayed! We want to support the fighting spirit of Ukraine!"

His partner Sokolovskiy added: "At the FIA Motorsport Games we want to achieve a good result. Over the past two years I have worked hard to reach a high level. Ivan is a fast driver and together we are a good pair, he as a silver driver and I am bronze. So together we will definitely be able to put pressure on our competitors. We are preparing hard for the task ahead. I hope that every athlete from the Ukrainian team will fight in such a way that our fellow Ukrainians will be proud of us. It is for our compatriots that we are going to the FIA Motorsport Games!"

The first qualifying race will take place on Friday 28 October at 18:30, the special feature being that the race will start as darkness falls and finish in night conditions. On 29 October, another qualifying race will follow at 11:10 a.m. before the main race is held at 2:15 p.m. on the Formula 1 circuit in the south of France. 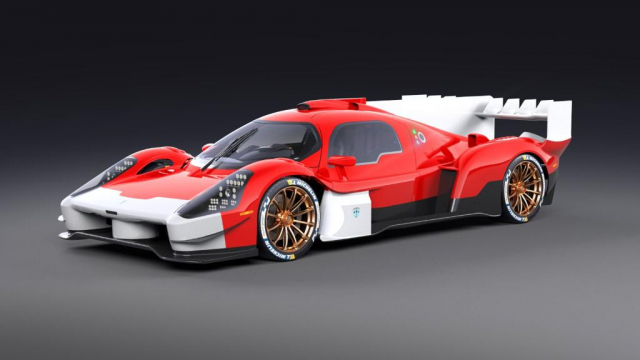 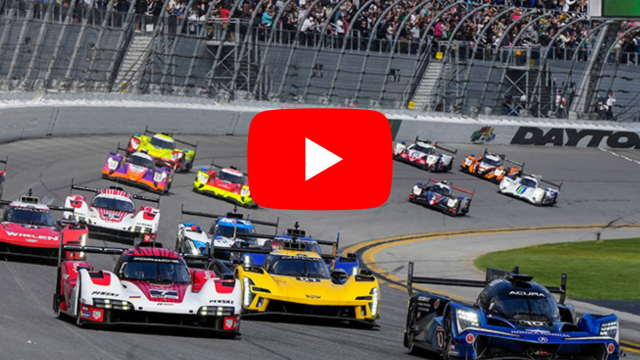 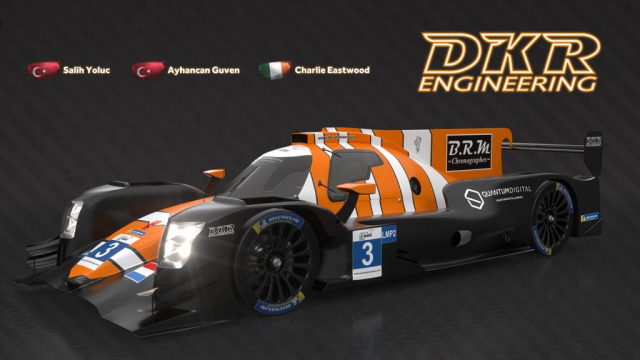